The 17th round of the Chinese Super League is about to usher in the heavyweight competition. The two teams in the competition are Guangzhou Evergrande and Beijing Guoan. The two teams meet under the competition system and are in the semi-finals. They are destined to have fierce battles. According to the first round of the schedule, the match is on October 28 The match kicked off at 19:35 on the evening of November 2nd and the second round kicked off at 19:35 on November 2nd. The two teams have been familiar opponents for the championship in these years, but Evergrande is clearly dominant. Whether it is historical record or lineup, Evergrande has maintained the strong posture that it should be for the 8th crown. 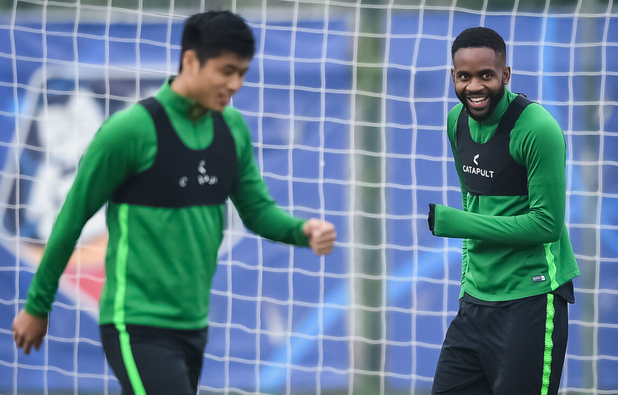 Against the mighty Guangzhou Evergrande, Beijing Guoan was not afraid. Before the game, Genesio and Chi Zhongguo attended the press conference. He focused on two points. The first point is his own state of affairs. The battle for Luneng consumes a lot of money, and the focus has been on recovery these days. The battle for Evergrande requires more running and fighting to suppress opponents, so physical fitness is very important; the second point is to know yourself and the enemy and recognize Evergrande’s strength. Offensive firepower hints and knows its own advantages. It is believed that the previous 4 goals against Luneng proves that Guoan's offensive end also has its own unique advantages. 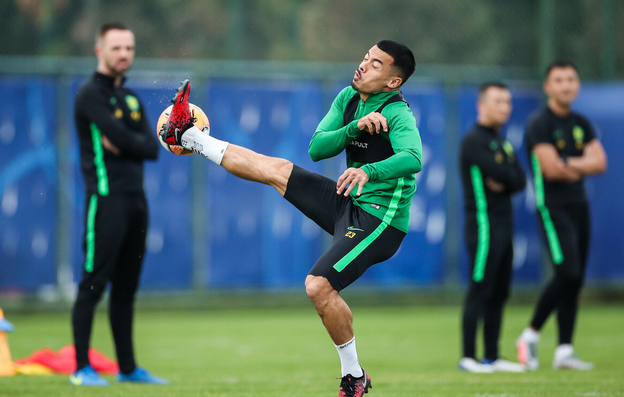 Chi Zhongguo said that he must first be himself against Evergrande, and then hope that the game will have a good result. In terms of preparations, Guoan confirmed early that two people were seriously injured, namely Park Sung and Hou Yongyong. Even if the two were seriously injured and missed the rest of the season, Guoan still throws the strongest battle in this campaign. According to Guoan preparations and Renesio’s employment habits , No. 10 Zhang Xizhe + Captain Augusto has completely got rid of the injury problem. This full blood resurrection revives the team’s strongest firepower. The first 11 players are led by 6 international players, Chi Zhongguo, Zhang Xizhe, Zhang Yuning, Yu Yang, Wang Gang and Li Lei teamed up with the 6 internationals. 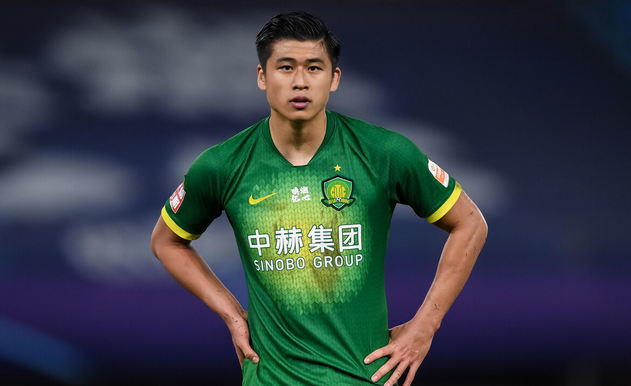 On the front line, Zhang Yuning and Bacambo continue to form a golden double gun. The two have recently been able to ensure that Guoan’s front line has a stable output. Looking back at the past 16 rounds, Bacambo and Zhang Yuning will not appear at the same time misfire. Bakambu has scored 13 goals and 6 assists for this, while Zhang Yuning has scored 5 goals and 3 assists. The stability of the striker position is worse than that of Guangzhou Evergrande, but the thickness is not as good as Evergrande, so the two great forwards do not The capital of the misfire; Alan, who has scored 6 goals this season, has confirmed to avoid the absence. 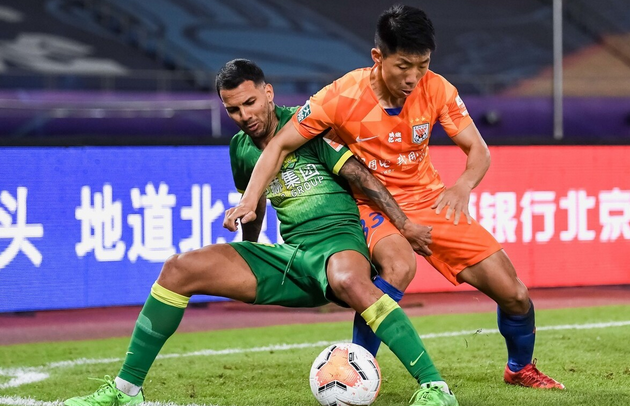 In the midfield, Vieira, Zhang Xizhe, Augusto, and Chi Zhongguo are the partners. The four will make Guoan's midfield pass control reach the strongest level. Chi Zhongguo is delayed, Augusto and Zhang Both Xizhe and Biella have strong pass organization ability. The three have sent out 12 assists in total this season. Such crazy performance is enough to support the team's offensive end to maintain a stable output, and the striker will receive strong support; Fernando and Li Ke on the bench will also be played to ensure that the Guoan midfielder has continuous control. 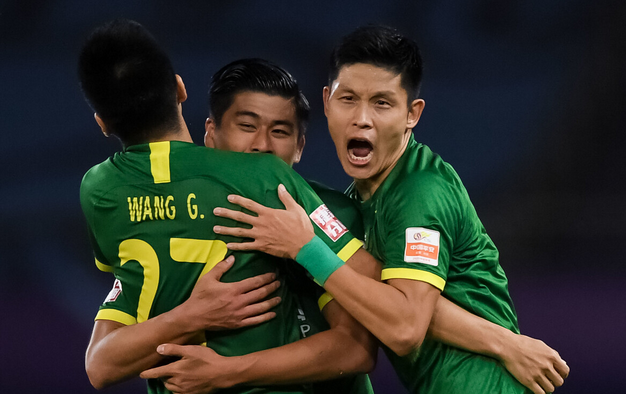 In the defense line, Li Lei, Jin Minza, Yu Yang, and Wang Gang are partnered by four guards. The combination of Jin Minza and Yu Yang's central defender is getting better. However, facing the tactical impact of the combination of sides, the national security line is still difficult to form a sufficiently tough overall. The reason why Luneng lost 3 goals in the National Security War. Faced with Evergrande’s stronger firepower, this campaign may only use midfield high-pressure control and fighting to reduce the crisis of the defense line. With this set of lineups, Guoan has enough confidence to beat Evergrande and is worth looking forward to.