Inter Milan player Lukaku talked about the doubts he faced in an interview with The Times. He said: "I am not slow at all. Now I don't care about those doubts." 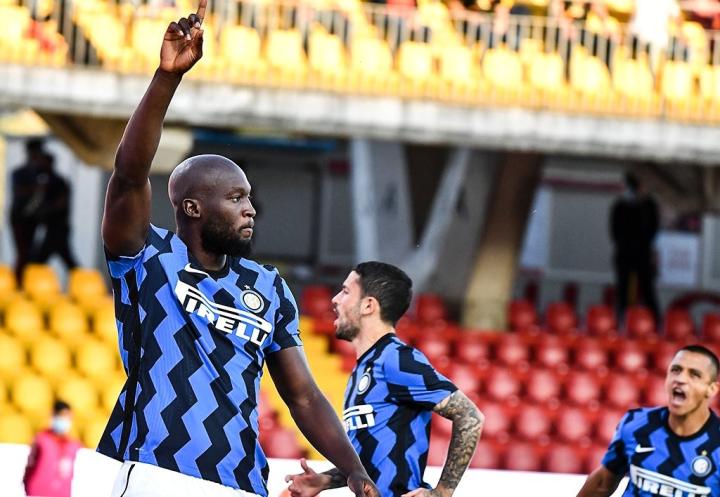 "Now, people call me the hardest person in the locker room. If you look at me now and before, I did improve a bit, but it's still Lukaku."

"If you look at me now, you will see different results, a complete person, and a complete potential. See what I could have done in England."

"They will say I'm slow, and then I think,'Slow? I'm slow? I can't keep up with Manchester United's fast-paced games?'"

"I thought too much at the time and it was not right. If I were slow, I would not score like that in the Europa League semi-final against Shakhtar Donetsk."

"If I'm slow, I won't get a penalty against Sevilla. This is me two years later."

"Would you say that I was faster when I was 27 than when I was 25? This is exactly what I want to say. These are small things, you know what I mean, I don't care about them now."