Every week, the Chinese player Wu Lei of the Royal Espanyol Football Club will use "Wu Lei Weekly" to share his little stories about studying abroad. We follow Wu Lei's footsteps and learn about him bit by bit in the Spanish. 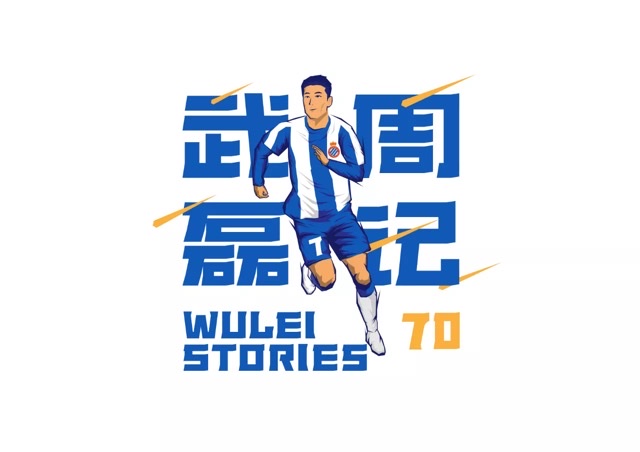 The Vallecas Stadium is actually an away game I really want to go to. Vallecano is a famous lift in the Spanish League. It is not bad in strength and has a clear style of play. It is a traditional team with both personality and feelings. A few years ago, I was very impressed by them when I watched La Liga. I remember that they played against Real Madrid at the Bernabéu. They had a 2-1 lead at the beginning, but then they were sent off by two people, but they still insisted on high pressure and brave attack. Although Real Madrid scored 9 goals and lost a big score, Vallecano still received applause from Bernabéu fans when he left the field.

Vallecano has a different meaning to me. After I came to Spain, the first home game after I came to Spain, because of Piati’s injury, I stepped on the turf of the home court for the first time, which is better than I thought. It’s much earlier. I believe that everyone is the same as me in the later story. I may not forget the feeling and atmosphere of the scene for a lifetime!

I used to see that their home court was very small on TV. What's interesting is that the goal channel is behind one goal, and the other side has no stands. Because there are several residential high-rise buildings next to the stadium, people like this stadium really make people feel that football is a part of ordinary people’s lives. The stands are like temporary structures, and having the opportunity to go to these stadiums is also an experience and reward for me. 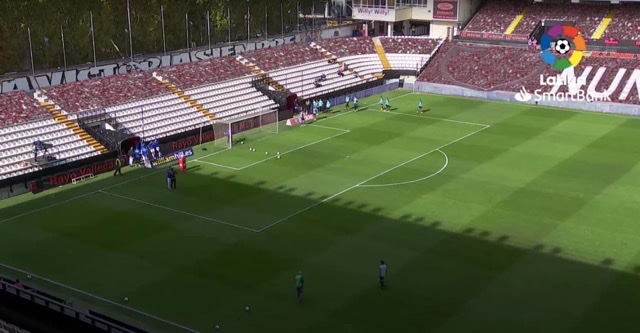 It must be a pity not to go to the away game. The result is also regrettable, but this is the Second Division. As I thought before the start of the season, it is easy for no team to win. Besides, any team will want to prove themselves and be more targeted when they play against us Sex!

For the entire long season, this is just one of the games, no team can always win, the important thing is whether we have done what we should do and what our mentality is. Judging from the scenes of this game, it is really difficult for us to win, but if it is not for the opponent’s world wave, it would be difficult for the opponent to win us. It is very difficult for any team to win us in the Second Division, so the key is whether we can ourselves Keep enough patience to deal with various situations on the court! At noon on Sunday, the base ushered in the first game of the B team this year. Due to the non-professional nature, the game allowed some members to come to the scene, and the base returned to the long-lost excitement. On weekends, the base is like a holiday, with all kinds of competitions, big and small, and this atmosphere, I hope it will appear in China soon!