With more and more teams that don't need money, the biggest problem in the Super League is not capital but management. In recent years, the Chinese Super League has introduced a large number of big names in order to achieve short-term benefits, regardless of its future development, but it has repeatedly exposed the problem of insufficient management. There are even obvious loopholes in many contracts, which have been exploited by foreign aid. Now, under the new policy, it is no longer possible for the operation of large investment to introduce superstars, and the trial and error cost of team management has increased, forcing the club to make a sustainable management plan. 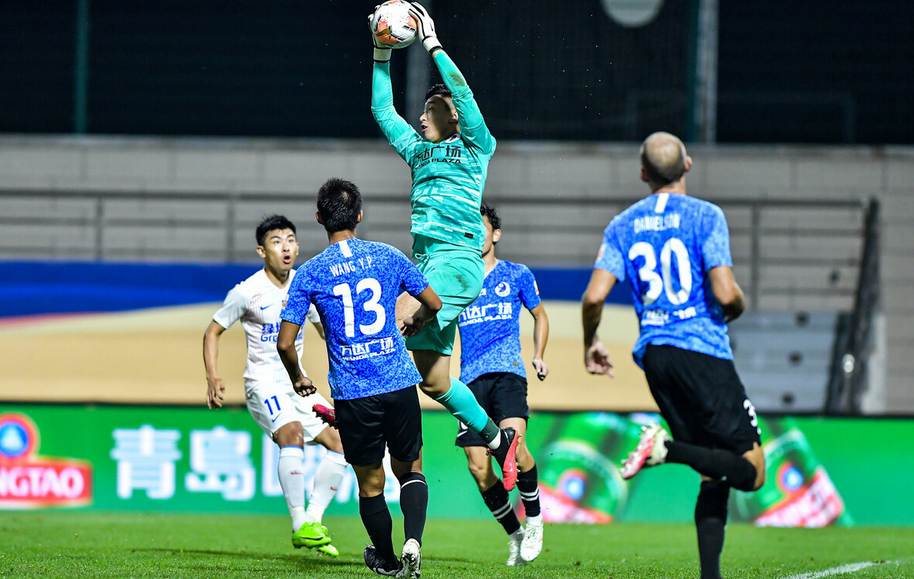 Now, under the new policy, it is the people of Dalian who have gradually seen hope. First of all, Wanda Group has not been impetuous after returning to the top league. It deployed its youth training career early, rebuilt its youth training base, and recruited more than a dozen echelons. Sponsored a number of local football characteristic elementary schools in Dalian, and spent a total of more than 5 billion in just two years or so. Such a big deal has already proved that Wang Jianlin is earnestly building a new football team. 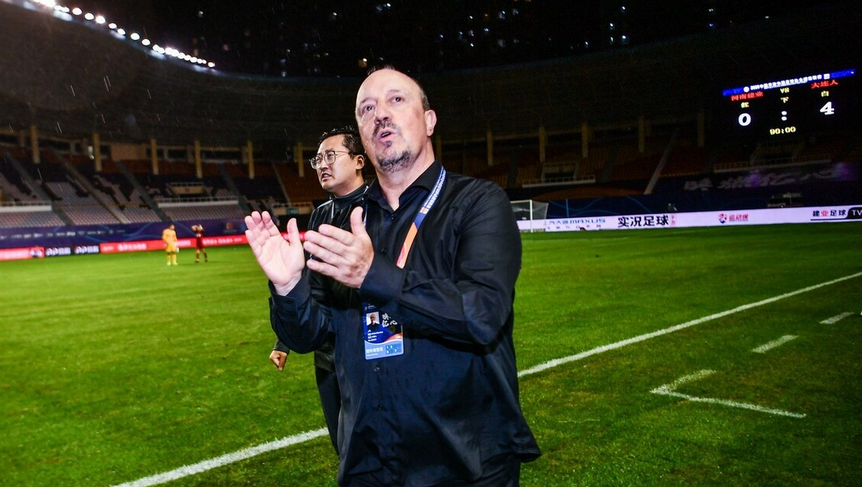 The first team, the Dalian people also began to let people see the future. This season, although it continues to be a relegation team, the team has taken a substantial step by launching a major training, fully exploring outstanding young players, promoting young international stars, and the management is completely delegating power. Coach Benitez began to dominate everything about the Dalian people. He had great power in training and at the same time signing and transferring. He wanted to push the Dalian people forward with one hand. 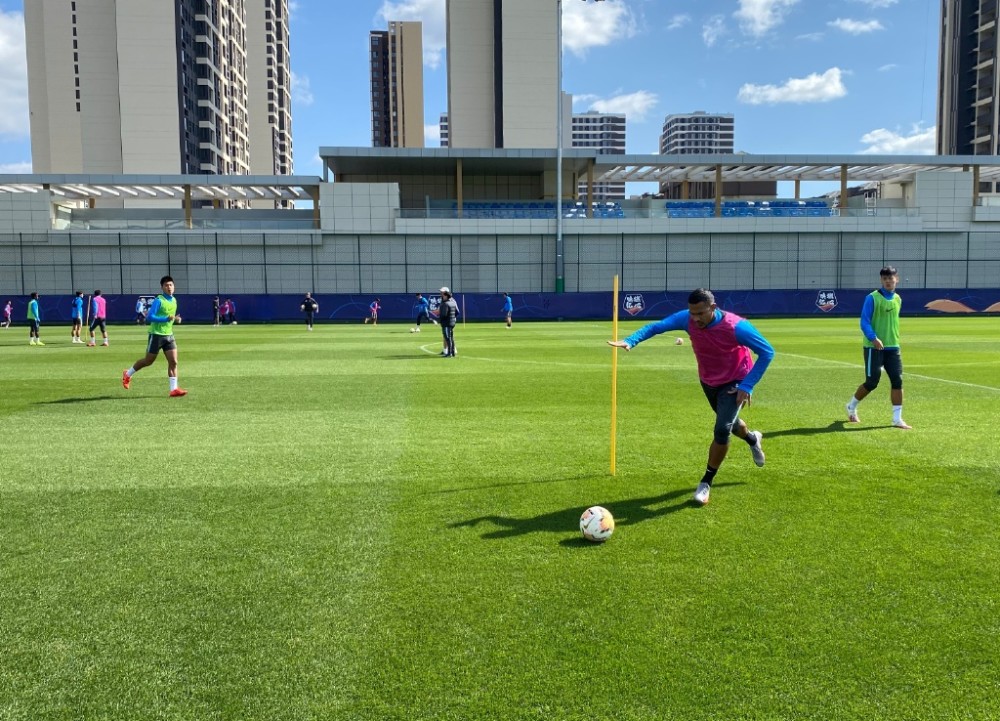 The second stage of the decisive battle is imminent. The Dalian people first confirmed that 5 foreign aids were ready, and the Dalian superstar Long Dong, who was called by the Venezuelan national team to participate in the World Preliminaries, did not leave. He officially confirmed the relegation battle with Shijiazhuang Yongchang. It also gave Dalian people absolute confidence in relegation; then the master Bei’s monopoly of power has been fully verified. Reporter Jia Yanfeng previously revealed that Long Dong did not leave the team in time after receiving the Venezuelan national team’s call, because he was willing to obey Beni in everything. Tes arranged, and Long Dong also said in an interview that he joined Dalian because of a phone call from Benitez, which is enough to prove Benitez's coaching charm. 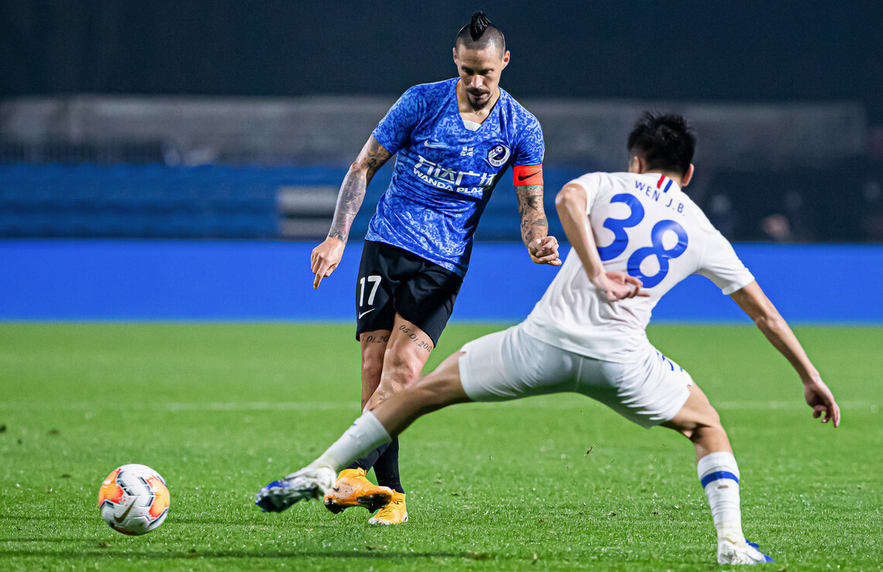 In the end, it was the departure of another superstar Hamsik from Dalian. Reporter Jia Yanfeng said that it was Benitez's sole decision whether or not Hamsik would return. Judging from the relationship between Benitez and Hamsik, Benitez is afraid to abandon him and turn to right Jailson, because the relationship between Hamsik and Benitez has been out of sync. He was in Naples before. Had unpleasant cooperation. It can be seen that the relationship between Benitez and the two superstars is "two heavens." According to the performance of the past season, this is a kind of resistance, which is not conducive to his good results in leading the team, because Hamsik cannot fully integrate into him. Although his tactical system has improved recently, it is far from expected. Moreover, his departure from the team to Europe also proves that Benitez has to abandon him, create a more loyal new five foreign aid, and fully control the team's next game. . According to this trend, Dalian people are still worth looking forward to, and they are destined to get better every year!