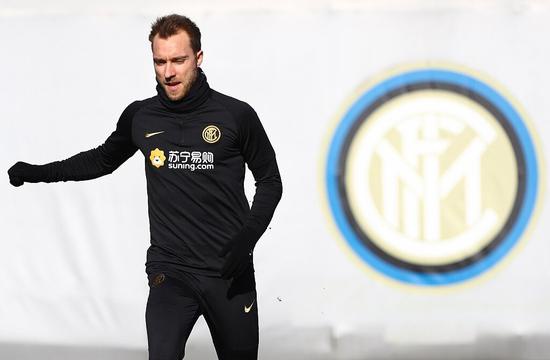 Live it on October 9th Inter Milan midfielder Eriksson recently accepted an interview with reporters and talked about his current situation in Inter Milan. He said he didn't want to sit on the bench all the time.

Eriksson said: "Of course, I hope I don't have to sit on the bench for the entire fall. At least I don't want to. I also hope that this is not the intention of the club or the head coach. The next game schedule will be dense and short. There are a lot of games to play within, and the Danish national team also has to play three games within a week."

"The Champions League will start next, so there are a lot of games to play, so I'm pretty sure I will get my chance to play, and now I only count on myself to have a wonderful performance."

"I joined Inter Milan in January. Maybe I was not very familiar with the environment before. I had a good start after joining, and then experienced some ups and downs. People hope that I can play more games and keep starting, but the facts are Not so, which is why outsiders look at the problem differently from mine."