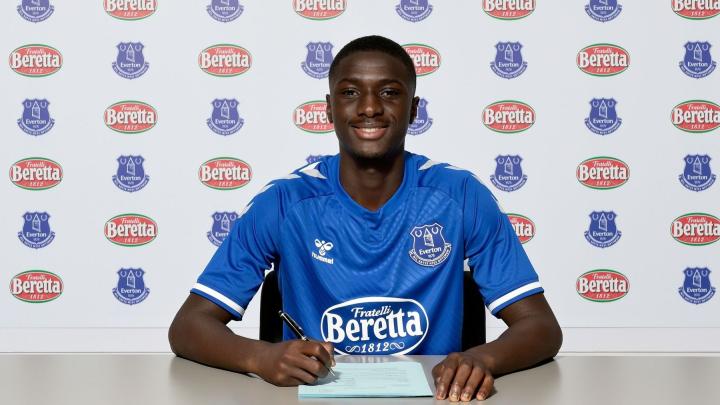 After agreeing to join, Yanne signed a three-year contract with Everton, which expires on June 30, 2023.

Yanne celebrated his 17th birthday this month. He came from Hegen Youth Training.

Jane made his first team debut in the Swedish Premier League where Hegen lost 1-4 away to Hammarby on November 2 last year. This is also his only first team appearance.

Jane played for the Swedish U17 national youth team for the first time last year. He has played for the team 4 times, of which he played 3 times in the European Youth Qualifiers.