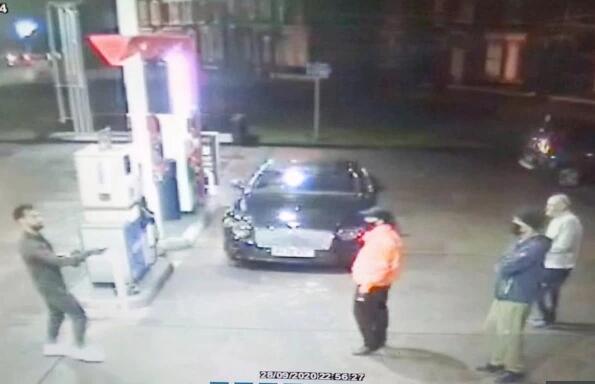 A homeless man from Liverpool disclosed to The Sun that Red Army star Salah rescued himself at the gas station and gave him £100.

50-year-old David Cragg became homeless after falling out with his family. He slept near Anfield Stadium. On September 28, after Liverpool defeated Arsenal 3-1 at home, Cragg was begging at a gas station near the stadium and was besieged by a group of men. Salah, who was driving past, came to intervene.

"Mo (Salah) saw some guys harassing me. They insulted me and asked me why I was begging and asked me to find a job," Cragg said. "Salah heard them and stopped them and said: You might do the same in a year's time'."