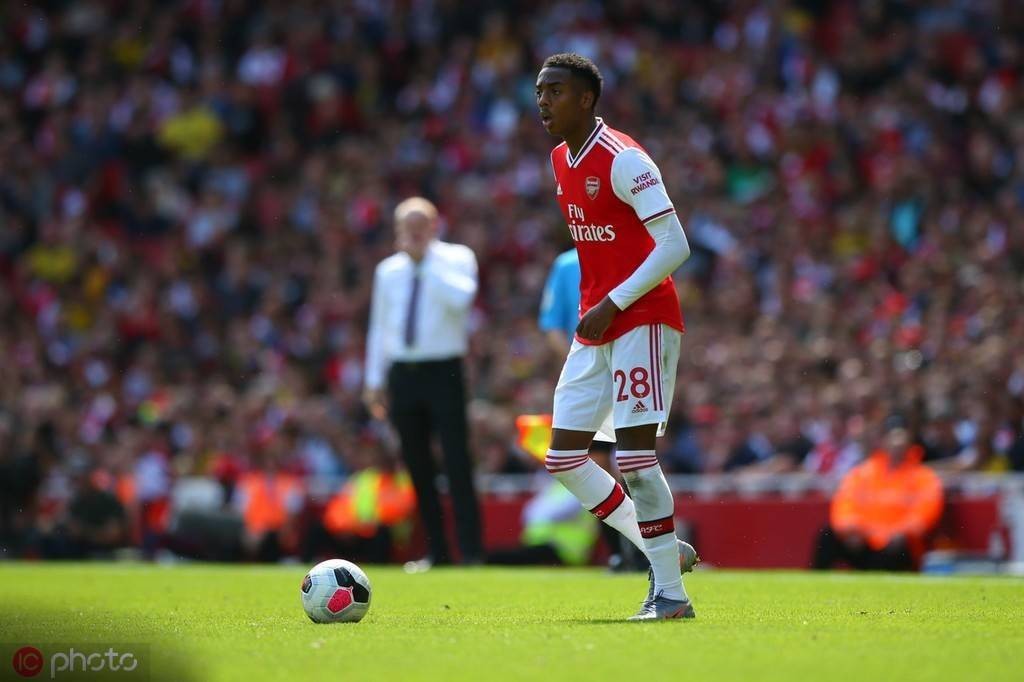 After beating Leicester City 2-0 in the League Cup, Arsenal teenager Joseph Willock said in an interview that fighting for his position puts pressure on everyone, but this is positive.

Yes, as a young team, we came to the League Cup to win. Since the weekend, our team has undergone many changes, and this is also a difficult thing to accomplish. I think our team did a good job. We united, insisted on our style of play and won.

The feeling of playing the game is great for me. I want to play for Arsenal. I just want to show a better performance on the court. I did it against Leicester City tonight. I just want to keep improving. .

The atmosphere of our team is very good, we are all very happy, we are training hard, and also supervising each other. We want to create happiness for the coach, want him to have more choices in the lineup, and then he doesn't know how to choose. We want to maintain competition in daily training and competitions like this. We are all fighting for our positions, and this will also bring pressure to us, but this is positive.