Among the teams in the Super League and even among the professional teams in China, which team has the most fans is controversial, but Beijing Guoan is definitely the team with the most "enemies". On the one hand, because the team is really strong, it has been a professional league giant for more than two decades. On the other hand, it is related to the team’s fans and the media. Objective reports and the suppression of other teams is also annoying. 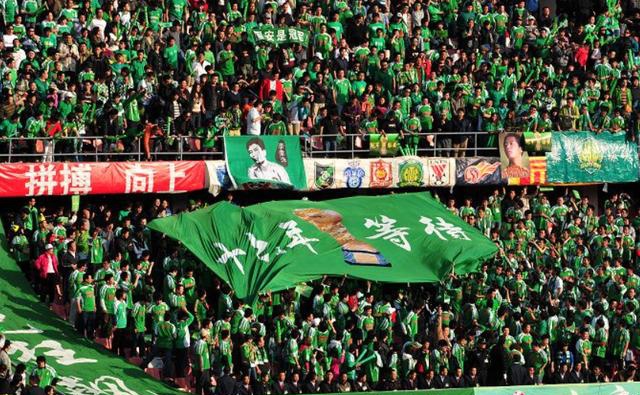 In the key matchup in the second stage of the Chinese Super League that just ended, Beijing Guoan still had the last laugh. The two rounds of the match scored 4:3 and eliminated old rival Shandong Luneng. It is true that there are huge controversies in the two games, and many fans think that Guoan is suspected of being "suggested", but it is undeniable that the two rounds of the game have always been dominated by China An, regardless of whether the team is the individual player. The ability to control the ball and offense in the midfield is much better than Luneng. But the referee's penalties did make them, who were originally superior in strength, were somewhat invincible. 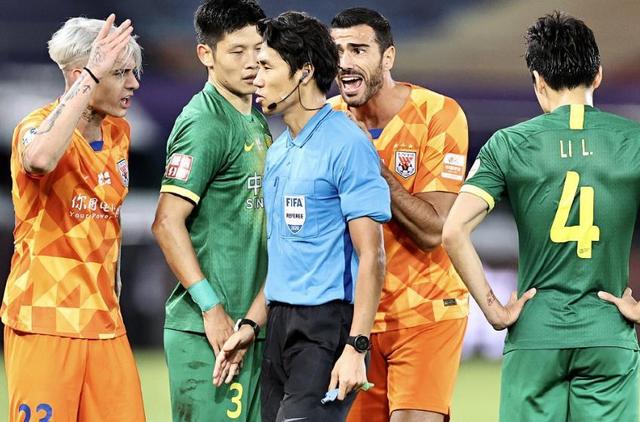 However, the Beijing media can't manage these. In their eyes, the team should celebrate the victory and then ridicule the opponent. In the Beijing media program "Everyday Super Talk", the host Wei Yidong talked about the controversial penalty. He also said that the penalty was a bit far-fetched, but he still considered it a foul. Then he began to avoid the importance and say lightly, "But in these two games, Beijing Guoan is indeed a team that is more worthy of victory, from technique to performance, to the display of strength, the oppression of the scene, and the quality of offense. The game was played back from behind, and this one was even more reversal. We are more worthy of promotion and worthy of victory. Besides, Bakambu has not met two goal posts in a century." 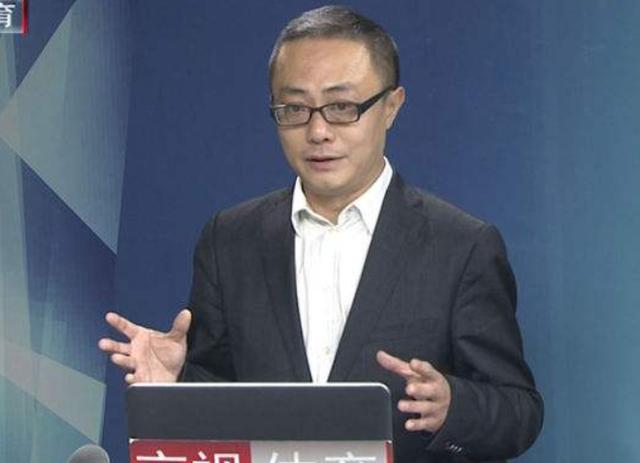 In addition, he also praised the team's temperament has changed. He also criticized Luneng’s foreign aid Fellaini. He said that Fellaini’s actions on the field were very big, but he should have been sent off by a red card long ago. This foreign aid can stay on the field until the end. In fact, Luneng has taken a big advantage Up. 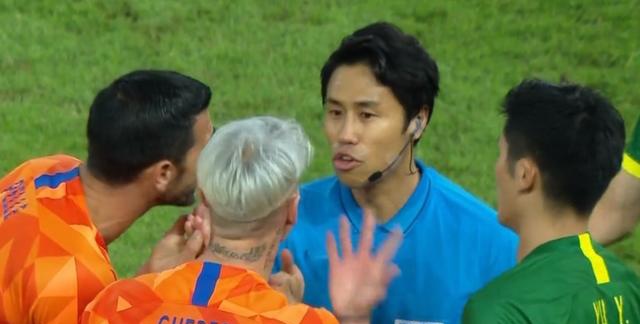 After excusing his team and criticizing the opponents' players, he also looked forward to the future of the team and did not forget to brag. He believes that Guoan, which has undergone many reversals now, is an unstoppable and victorious division. Even Evergrande SIPG cannot stop this Guoan.