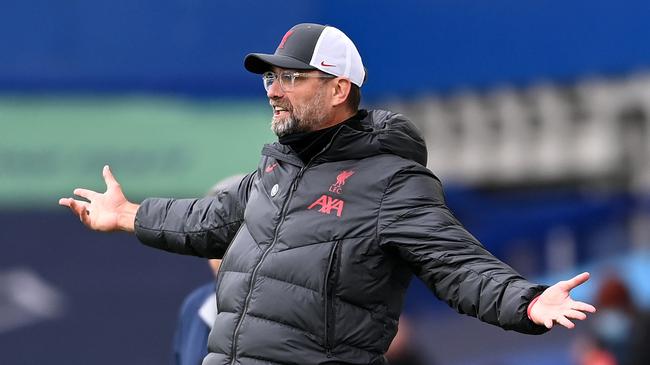 Liverpool drew 2-2 with Everton, and Klopp commented on the game after the game.

Klopp said: "Liverpool’s performance was top-notch. It was a top-level game. It was a good game for both teams. We played against a confident and well-planned team. The upper hand. This may be my best away game in Liverpool. I really saw the team perform very well. I would be happier if I could win."

When talking about the result of the game, Klopp said: "It was very difficult at the end. (Richardson) fouled Thiago very seriously. To be honest, the situation looked bad. The game was very good, but it was over. We scored 1 point and this is where we are now. The game was good and I liked many of the details. We played well against such an excellent opponent."