On September 22, Beijing time, in the 12th round of the first stage of the Chinese Super League, Chongqing Dangdai finally defeated ten people Wuhan Zall 1-0. Huang Xiyang, who ushered in his 300th professional league game, assisted Cyrino to score the winning goal. After the game, he commented on the game in an interview and talked about the current situation of the team. 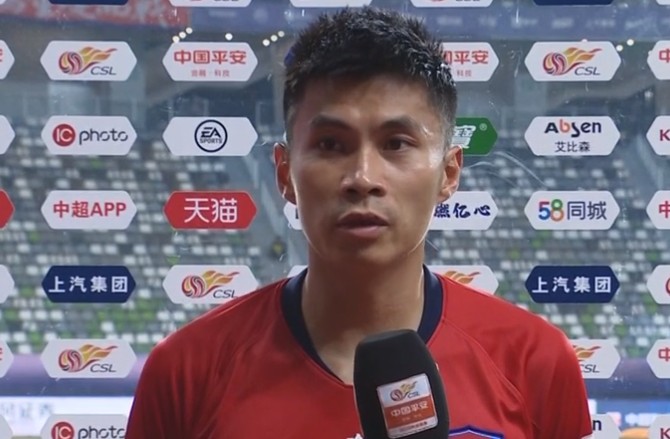 I think our team is becoming more and more united now. Now is the right time.

First of all, I would like to thank all the fans for their support to our team. Today, everyone worked hard. Thank you to all the staff and coaches.

I don't think it's very stable now. There are two more games to come. We need to unite as always and fight one by one without thinking too much. (End of interview)