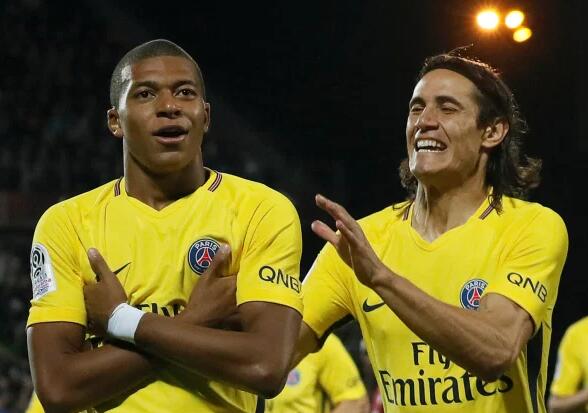 In this week's Champions League focus game, Manchester United will face Paris Saint-Germain. Cavani, who was released from quarantine, is expected to make his debut for the Red Devils. As a former teammate, Mbappé expressed his expectation to defeat Cavani and Manchester United.

Mbappé said: "Cavani is now on a different team. I wish him good luck. We will be against him and will try to beat him.

Cavani said of his feelings against his old club: "I will experience a special moment that no one expected to happen. It will be an incredible thing, a wonderful feeling."