According to reports from the football market and Parma local media, Gervinho may join Inter Milan in the winter window, and the two sides have reached an agreement. 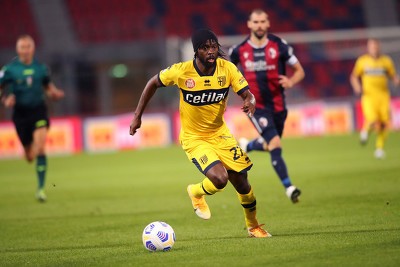 Although the summer window has just ended, Inter Milan has already begun preparing for the winter window signings. Inter Milan is very interested in Parma winger Gervinho. Although it is not easy to exchange Pinamonti, Inter Milan still hopes to introduce Gervinho. They have already made a decision.

It is reported that Inter Milan has reached an agreement with Gervinho himself on the transfer issue. Although he is 33 years old and his state is not particularly stable, Gervinho's breakthrough ability and speed advantage on the wing are still very threatening. He can effectively kill the opponent's defense and attract the attention of defensive players.