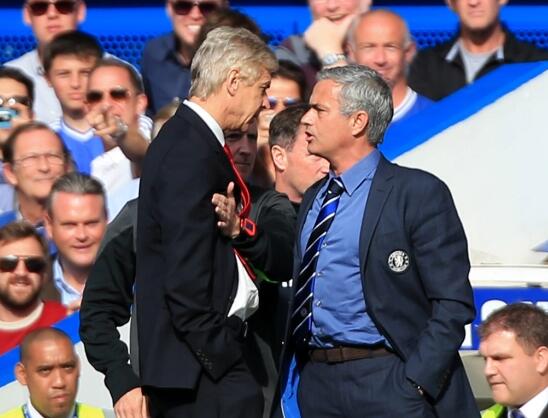 Former Arsenal coach Wenger said that he feels Mourinho is like a kid in a kindergarten, always provocative.

Wenger's new book "My Red and White Life" did not mention Mourinho's name. When the reporter asked Mourinho this way, the latter said that it was because "Wenger never beat me." Now, the words came back to Wenger's ears, and the professor responded: "This doesn't bother me, (he) always makes endless provocations."

"With him, I feel like I am in a kindergarten, but this is part of his character."

"He was wrong. We beat him twice, we won, and there were many draws. And it was not'you' who won, you were just a participant. It was'we' who won, and the head coach was to mobilize The best of the team."