Tonight, the CBA stage played a good show of the brothers showdown. In the 125-99 victory over Tong Xi, Guo Ailun and cousin Guo Kailun faced off. In the end, Guo Ailun scored 30 points, 6 rebounds, 12 assists and 3 steals. The younger brother Karen Guo scored 9 points, 1 rebound and 1 steal, of which 5 points were scored in the last minute. It can be said that the elder brother Guo Ailun dominated the game, and the younger brother Guo Kailun also performed well on the bench, and his offensive methods are also very many. 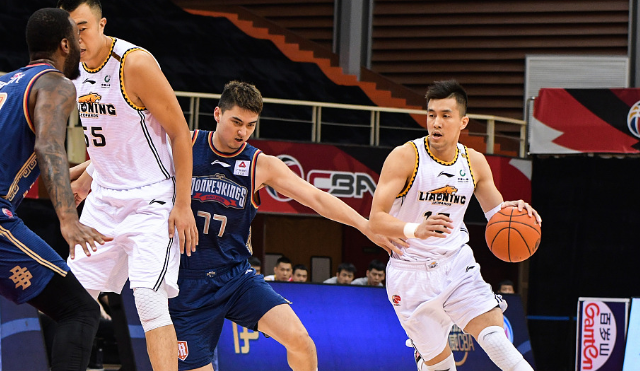 After the game, the generations of Guo Ailun and Guo Kailun aroused heated discussions among fans. This was mainly due to the fault of the commentator’s comment. At that time, the CBA commentator said: 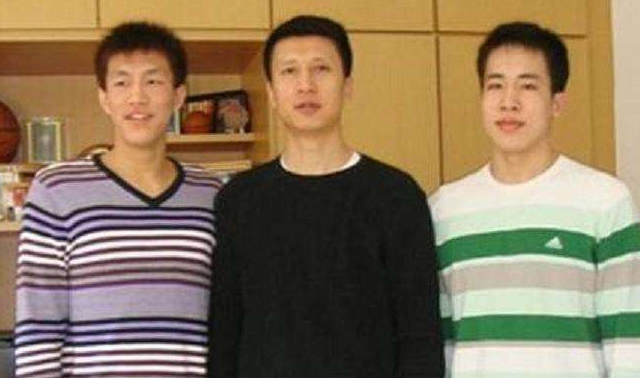 In the game, Guo Kailun showed great strength in the 11 minutes of his debut. This season, he joined Tongxi in his technical movements and Guo Ailun is very similar. He has his brother's shadow in the basket, layup, etc. , This is also very normal, the training that the two received from childhood is similar, the difference in body size is not big, the shooting and layup habits are naturally the same.

Guo Kailun was in 1995 and Guo Ailun was in 1993. The comparison of their careers is undoubtedly that Guo Ailun has achieved greater achievements. Guo Kailun is 25 years old this year and still has not emerged in CBA. Strength is one aspect, and lack of opportunity is also one aspect. Therefore, I also hope that Guo Kailun can work hard to seize the opportunity in the future, and strive to gradually become Tong Xi's rotation player, and then become the main force. Later, like his cousin, he can prove his value in the CBA.