Today’s Barcelona fans must be in a good mood. The team defeated Ferenc Varos 5-1 in the Champions League opening match of the new season. Messi, Fati and Coutinho all scored goals. Barcelona played in the Champions League last season. It ended with a disgraceful 2-8 defeat, and finally restored the decline in the first game of the season. At the same time, Barcelona officials also announced the renewal of a number of players, mainly from the midfielder, including goalkeeper Ter Stegen, defenders Langley and Pique, and midfielder De Jong. Few fans called Barcelona gradually getting better. 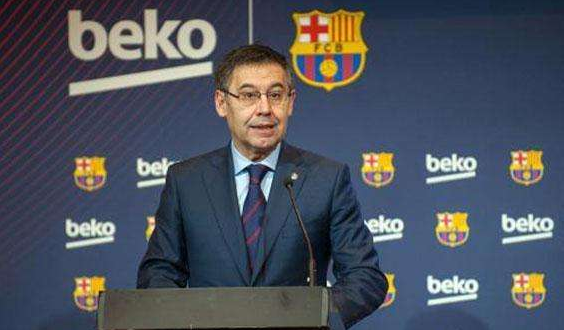 However, this situation is not favored by the outside world, because Barcelona’s internal problems still exist. For example, the club’s senior officials asked the players to lower their salaries, but now they have used a salary increase to renew the defender who lost 8 goals in the Champions League. The well-known football journalist Bin Bin Yan ridiculed: Pique not only did not expel himself, but also renewed his contract. Sometimes those who speak bravely (after 2:8) may not necessarily tell the truth, and those who do not speak may be brave. The Big Bear did another big thing before leaving, asking all players to lower their salaries, and the extra money solemnly rewarded the defense who lost eight goals. Cattle! 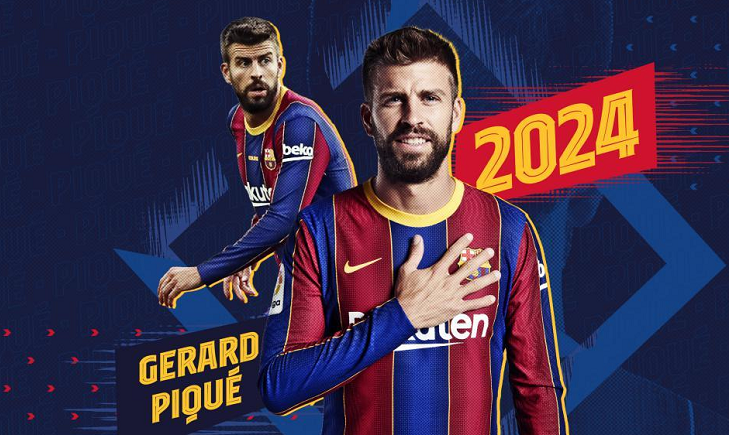 In the interview after the 2-8 game ended at that time, Pique directly stated that he was willing to take responsibility. If the club wanted to rebuild and exchange blood, he would also leave for the club. Such words were praised by many fans at the time, but in the later period we saw the Barcelona team’s Suarez, Rakitic and others leave the team, but Pique still feels like he is in the middle of the military account. Now he has renewed his contract. No surprises. , He will still play for Barcelona in the next few years. 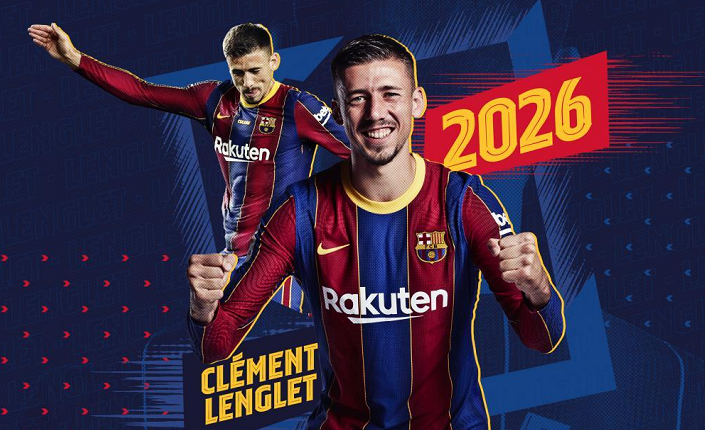 Langley, who renewed his contract this time, was the worst performer in that 2-8 defeat. He scored the lowest score of 4.9 after the game. This time Barcelona renewed Langley until 2026. The penalty for the new contract is 300 million euros, for Langley, who is only 25 years old, can still prove himself, but he needs to maintain the physical resistance and stability of the state well enough. 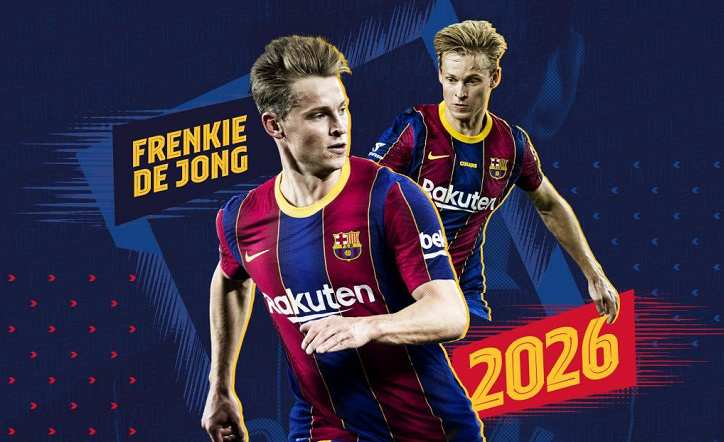 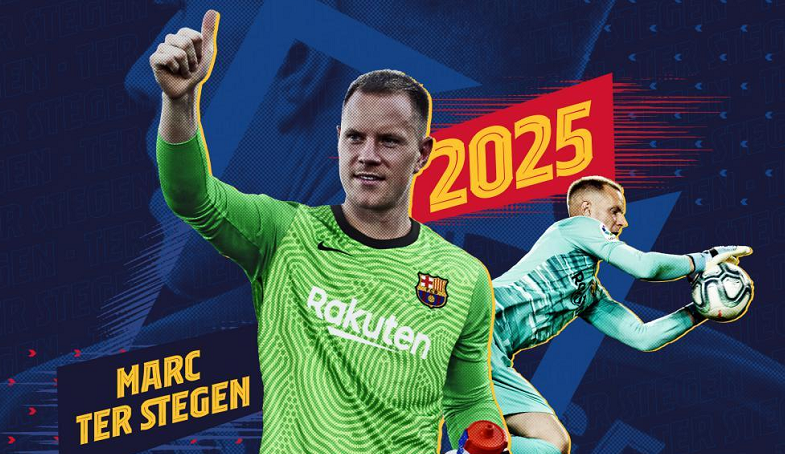 This is also considered to be Bartomeu’s magical operation. He asked his teammates to cut their pay while renewing the defense line after losing eight goals. It is indeed incomprehensible. No wonder now that fans want to change the term quickly. The Barcelona management can be called the worst in team history. 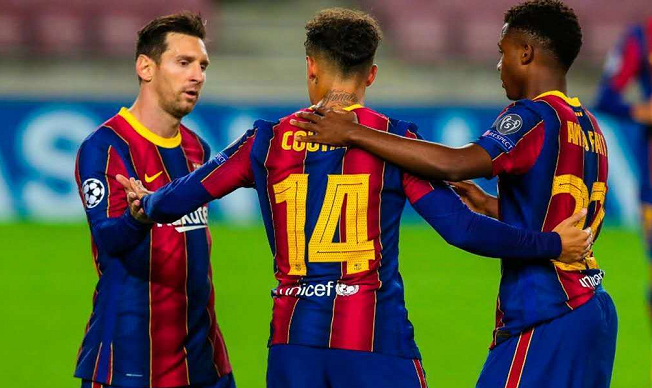