In the new documentary "Made in Senegal" (Made in Senegal), you will learn many anecdotes about Liverpool striker Mane. Mane told his childhood story, conversations with Liverpool coach Klopp, Salah, Van Dijk and other teammates, but in the entire documentary, his memories of his father's death are undoubtedly the most sad. time.

"I was 8 years old that year, and I was playing in the farmland with my friends. A cousin came and told me:'Mane, your father is dead.' I replied,'Really? He must be joking... 'I can't accept it at all."

"Before Dad passed away, he was tortured by the illness for several weeks." Mane told the Guardian, "The family gave Dad some traditional medicines, allowing him to spend two or three months peacefully, but then the illness returned. This time the medicine didn’t work because there was no hospital in Bambari village, so they had to take Dad to see a doctor in a nearby village, but he still passed away."

"Dad always told me before his death that he was very proud of me. Dad was a broad-minded person, and his death had a huge impact on me and my family. I said to myself:'Now I must try my best to help my mother.' This It was difficult because I was too young at the time."

In his childhood, Mane tried to persuade his family to let him give up his studies and pursue his dream of becoming a professional football player, but he failed. At the age of 15, he fled his hometown with the help of his friend Luc Djiboune. 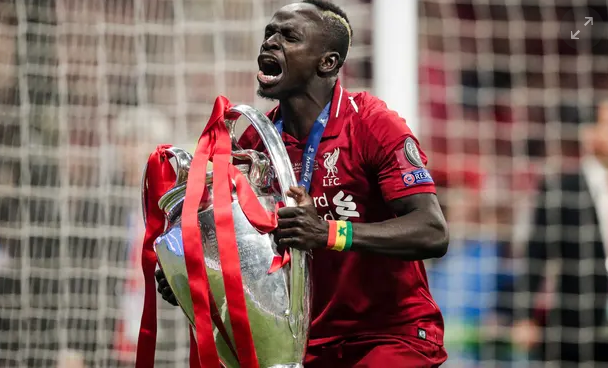 At the Generation Foot Youth Academy in Dakar, Senegal, Mane scored four goals in a trial match. "I think they were moved." Under the guidance of the founder of the Youth Academy, Madi Toure (Mane described him as "like a father"), Mane made rapid progress and was poached by French club Metz in 2011 . At the 2012 Olympics, Mane helped Senegal reach the quarter-finals, and then signed with the Austrian club Salzburg Red Bull.

What is less known is that in 2014 Klopp had the opportunity to get Dortmund to sign Mane, but he gave up-because Mane was wearing a baseball cap at the time.

"Klopp thinks I am like a rapper!" Mane recalled with a smile, "but I have tried my best, what else can I do? This is part of life, you never know how others will think of you. But I I think he must be wrong. When we meet next time, I have to show him more..."

In the summer of 2016, Klopp finally signed the Senegalese striker (Mane has scored 4 goals against Liverpool in 3 games on behalf of Southampton). Mane admired Klopp very much.

"His personality has a distinctive quality, that is, he will never lose his faith. Before the second leg of the Champions League semi-final last year, Klopp told us that he really believed that we could reverse Barcelona, ​​even though the team lost He won two top players (Salah and Firmino). He encouraged everyone to go all out and find ways to reduce the pressure on us." 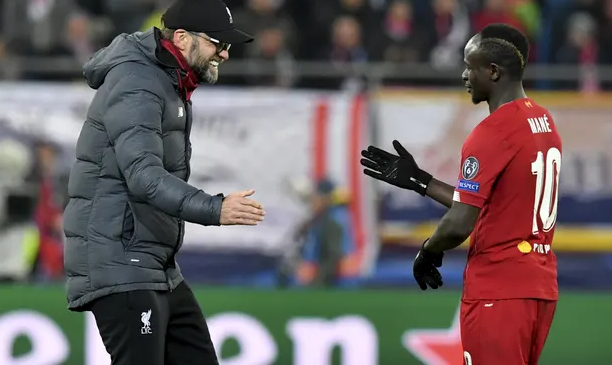 Liverpool won the Champions League last season, and after returning to his hometown of Bambari, Mane received a heroic welcome. Surrounded by a group of ecstatic fans, Mane walked around the village, suddenly recognized an old lady and asked her why she didn't call him.

"If you miss me, you can call me. I gave you the number." To Mane's surprise, the old lady replied, "I don't have a phone."

Throughout the documentary, you can feel Mane's cheerful nature and humble personality, especially when he speaks to a group of teenagers outside the new school. "Education is the key, learning is the first." Mane said, "you must have a healthy body to go to work, so we have to build a hospital."

Not long ago, Mane also donated 40,000 pounds to the Senegalese government to fight the new crown epidemic.

"If I had a better school when I was young (in my hometown), maybe I would learn more. Now all boys want to play football, no one wants to go to school. They want to be a player like me... But I Always tell them that they must go to school and receive a good education. Of course, they can continue to play football, but education can help them become more successful. This era is completely different from when I was a kid."