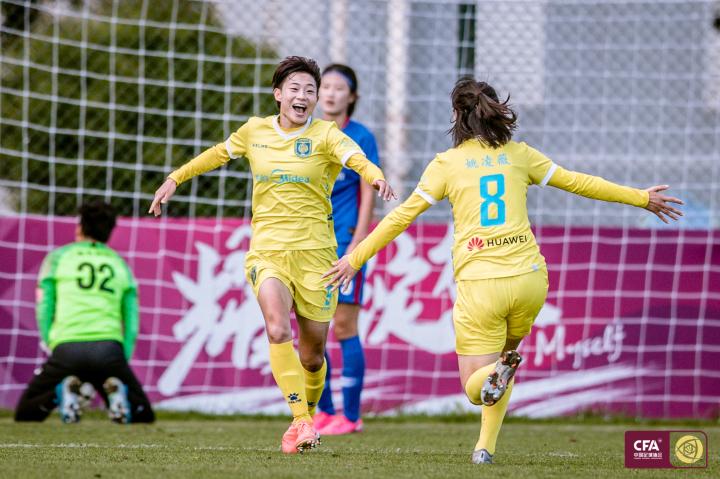 It can be seen from the game that although the players of Suning Women's Football Team are inferior to their opponents in terms of their personal abilities, they are not afraid of tigers when they are born with a calf. They dare to fight and fight on the court, playing amazing overall tactics and defeating strong opponents. In the finals, Jiangsu Suning Women's Football Team will face the powerful Wuhan Chedujiang University Women's Football Team. The young women will face a tough fight again, but as long as this fighting spirit continues, everything is possible because of this young team. All have shown us an infinite future. 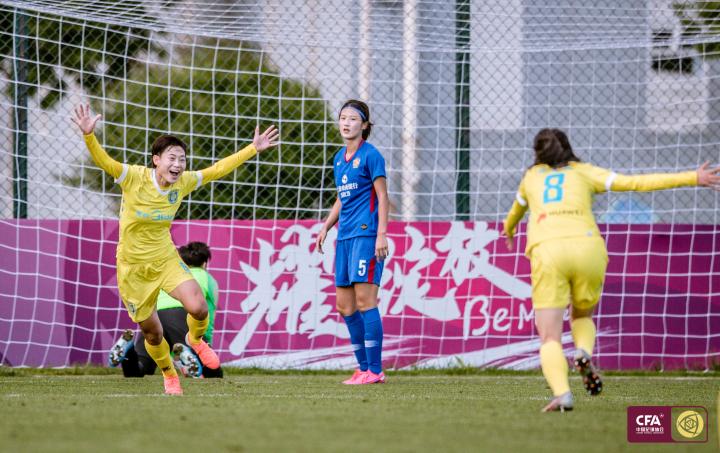