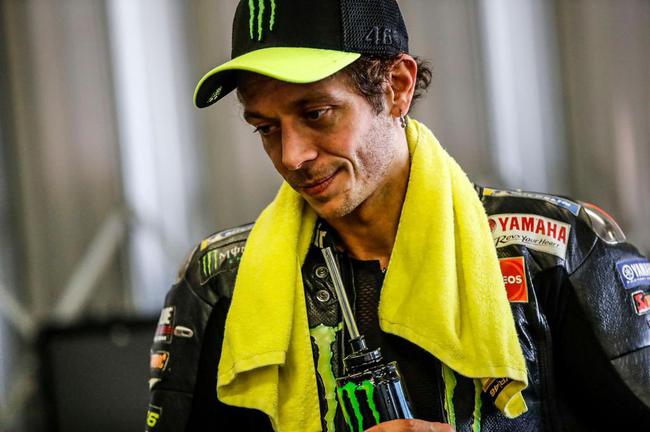 On October 15th, MotoGP Italian driver Valentino Rossi was found to have tested positive for the new coronavirus nucleic acid, and he will miss the MotoGP Aragon Grand Prix this weekend.

The Yamaha team where Rossi is in announced the details of Rossi’s nucleic acid test in an official press release:

On the evening of October 11th, Rossi left the Le Mans circuit in France and returned to his hometown of Tavulia, Italy;

On October 13, Rossi was tested by PCR (as long as he returned to his hometown during the two games, he must be tested), and the result was negative;

On October 14, Rossi was in good physical condition and participated in training in his hometown without any symptoms or discomfort during the training period;

On October 15, after getting up, Rossi felt sore and had a low-grade fever. He immediately called the doctor and the doctor tested him twice: one was a rapid PCR test, which returned a negative result; the other was a standard PCR test, The result returned at 16:00 on the 15th local time was positive;

Rossi did not have any contact with anyone currently entering the paddock during his stay at home from the evening of October 11th to the 15th. Including no contact with VR46 Academy riders, VR46 team staff and Yamaha team staff.

Rossi’s situation will be closely monitored by Dr. Tabulia and will be evaluated daily.