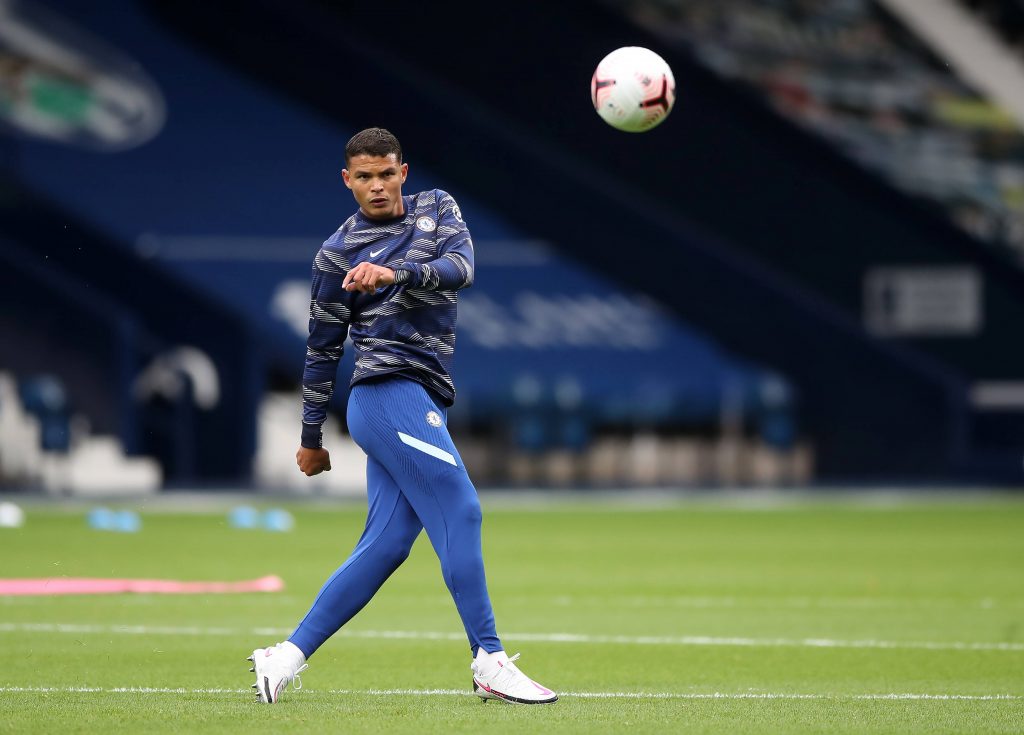 "The situation at the time made me very angry. I really didn't like this approach. Even because of the epidemic, the situation should be different. At that time I was still in isolation in Brazil, and Leonardo called me and he said that because of the epidemic And all kinds of financial difficulties... No, first, he asked me if I would renew my contract for another two months to participate in the Champions League. I told him I would. But then he replied that the club decided to renew the contract for no more than two months. After a month, there will be nothing. This should have been handled differently."

"I have tried my best throughout my entire career in Paris. I have never been lazy. But then it felt like the three games of the Champions League changed everything. Not worth mentioning. This is not right.

"Then before the Champions League final, my agent Toneto told me that several clubs wanted me, Juninho wanted to take me to Lyon and become the leader of the team. All of these made me very proud. . It shows that my work in Paris is recognized. I also believe that I have proved in the Champions League that I still have an outstanding performance."

"Actually, when I knew that Paris did not want me, I still hoped to find a high-level platform. At first, I was also worried that my age would discourage other teams. But I believe there will be teams who want me. I pray that God will help me find a suitable team.