Former international: I won't kick when I get angry!

At the end of September, Chinese swimming star Fu Yuanhui won the first place in a domestic swimming qualifier, but in the end he missed the final because he failed the physical test. Ye Shiwen and Wang Jian Jiahe also failed to enter the final for the same reason. The news immediately reached the top of the hot search and aroused the attention of all sectors of society.

Some people propose to include the college entrance examination to improve the cultural level of athletes. Some people suggested that the swimming team and the Go team should practice football first, and then go to the competition after passing the test, so as to take the opportunity to improve the level of the national football team and enter the World Cup soon.

Having said that, physical test is not a strange word to Chinese football. Since the establishment of the professional league in 1994, physical testing has been accompanied by generations of Chinese players.

In the words of many former international players, physical testing has harmed a generation.

In 2007, in order to get a certificate for the Chinese Super League, the international footballer Yang Pu, who had not healed from his foot injury, chose to play closed and complete the annual YOYO physical test.

However, after he completed 55 turns, he was immediately called to stop by the examiner because he made two small mistakes in the middle, and the physical test failed. (YOYO physical test requires athletes to complete 57 irregular turnback runs within 13 minutes, totaling 2280 meters) 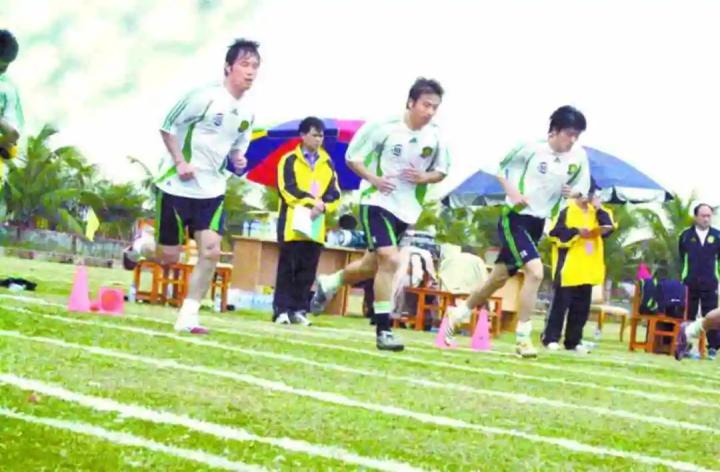 Yang Pu was lucky. Despite the grievances, he persisted and played for 2 more years. In 2009, after Guoan won the Vulcan Cup, the 02 World Cup feat announced his retirement. At this time, he was only 31 years old.

The peak who also played in Guoan was not so lucky. In 2003, in the first YOYO physical test, the football prodigal surrendered and announced his retirement.

"Because I obviously ran, the examiner told me that I didn't have one, so I couldn't say no to kick." After retiring, Gao Feng recalled the YOYO test that year. It was a pity: "Without these tests from the Football Association, our generation might It takes longer to play." 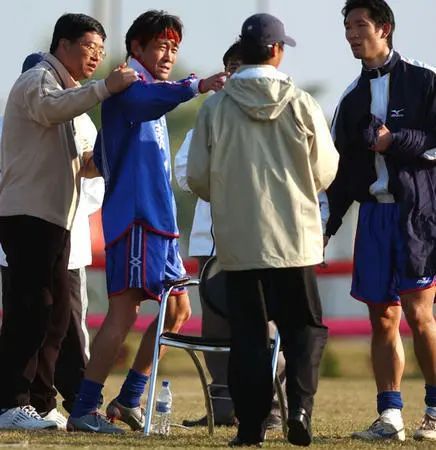 Former international footballers Li Yi and Wang Qiang also have similar views: "YOYO physical test is a very headache for every club, because after all, half of the energy and time will be put on YOYO during spring training. For those with physical difficulties, additional training is required. It has a great impact on the team's technical and tactical exercises and running-in."

At that time, the national footballers complained endlessly about the YOYO physical test project. Such voices appeared in newspapers and TV more than once, and the senior officials of the Football Association did not know it.

So why did the senior leaders of the Football Association at that time insisted on pursuing such an "industry standard"?

At the 2003 spring training mobilization meeting, Yan Shiduo, then vice chairman of the Football Association, said that this was to improve the style of work: "Chinese football must have a sense of crisis, everyone must implement the three-in-one training program, and start with hard words. On the basis of strengthening physical fitness and style, we will comprehensively improve the quality of Chinese football training."

Compared to the YOYO test, there is another well-known physical test in Chinese football-12-minute running.

Some time ago, Meituan CEO Wang Xing was on a hot search because of this: "Foreign aid can run three to four kilometers in 12 minutes, but Chinese players can't even reach the 28 or 29 passing line. Professional athletes can't run Tsinghua students." 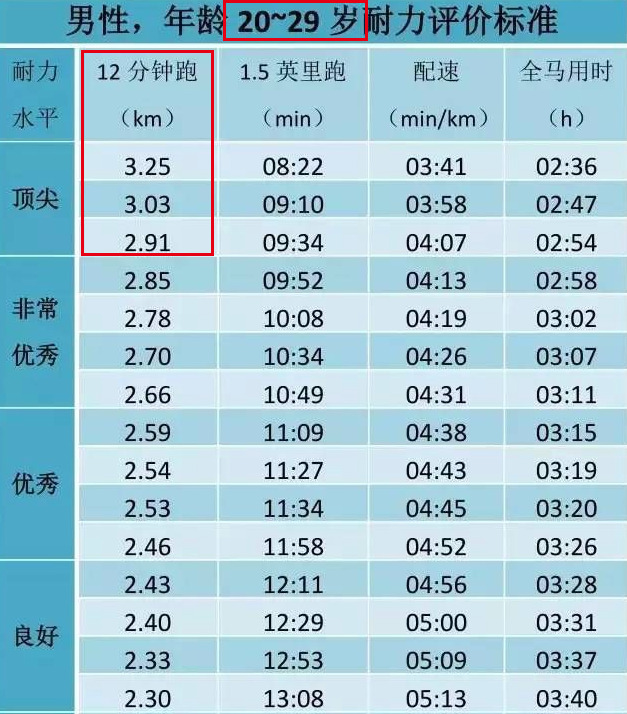 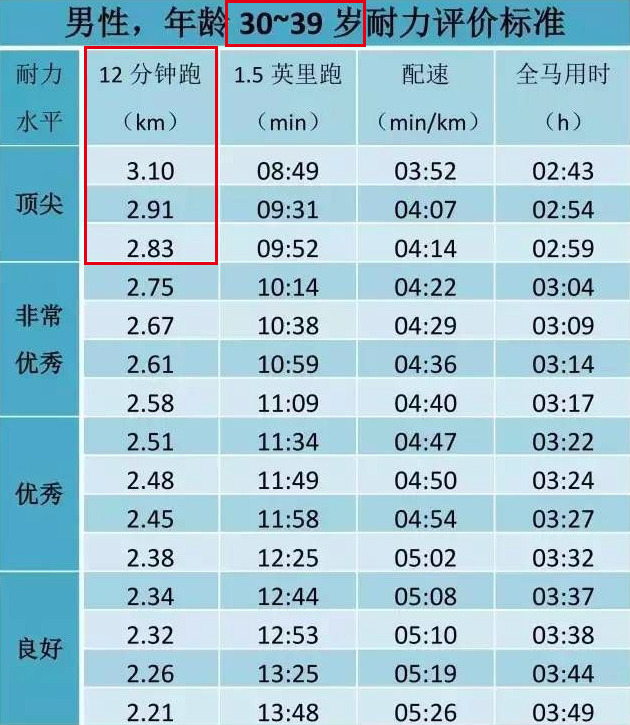 From this group of pictures, it can be seen that men in their 20s are already very good at running more than 3200 meters in 12 minutes. Men in their 30s are also excellent at running above 3100 meters.

In this year's "Spring Training", the Football Association's 12-minute running requirement for club players is also 3,200 meters. It can be seen that more than 20 years ago, when the physical function was not as good as the current Super League players, how strict this selection threshold was.

However, since 1994, the Chinese Football Association has used a set of standards to determine the life and death of players.

Yang Pu, who was promoted to the Guoan first team when he was only 20 years old, has witnessed too many such physical test scenes, and now he still remembers it vividly. "Some players are on the court and he can score goals and run long distances with the ball, but if you let him run for 12 minutes alone, he may not be able to do it."

In the first year of professionalism, the classic case that was brushed down in 12 minutes is undoubtedly the former international footballer Li Hongjun. Because there was no ball to play for a year, the Jilin international also lost his main position in the national football team. In the same year, because of fear of the 12-minute run and the 25-meter turnback physical test, the cold-faced killer Gao Hongbo chose to leave his homeland and go to Singapore to play.

"My biggest problem is physical fitness. I am getting older. In order to come back and play football, the Guoan Club also hired me a track and field coach." In the spring of 1995, Gao Hongbo returned to Beijing and began to improve his physical fitness.

After the operation, the physical coach Mao Yixuan at the time shook his head one after another, not optimistic that the international footballer could pass the physical test and get the qualification certificate for the post:

"His maximum oxygen intake is only 48, and the middle and long distance running distances are at least 70 or more, which is not as good as the little girl..."

After two months of long-distance running training, Gao Hongbo finally got the A-A certificate. This year, he scored 11 goals for Guoan and won the league silver boots.

Gao Hongbo’s phenomenon is not an exception. The former TEDA star Gen Wei is also very bitter: "The annual winter training should be the time for the team to store physical fitness, hone the lineup, play style and tactics. Now it will take another month. Time to practice running, we have less time to touch the ball."

"Many players can't pass the physical test, even many of the world's top national team players. Although they may not be able to play according to the standards of the Chinese Football Association, they are still excellent players and can still be on the court like fish in water. If you are in Doing so will lose more outstanding players." Former Sichuan Quanxing coach Milosi also criticized the employment standards of the Chinese professional league in an interview that year.

In 2011, as the compliance rate of many Chinese professional athletes in the YOYO physical test approached 100%, the Chinese Football Association also returned the autonomy of the physical test to the club, allowing the team to conduct scientific and rational geo-physical testing based on its actual situation.

Football is a competitive sport, and physical fitness is undoubtedly the basis and prerequisite for players to play various skills and tactics.

Before the professionalization of Chinese football, compared with professional players in Europe, America, Japan and South Korea, the running ability of Chinese players was obviously insufficient. 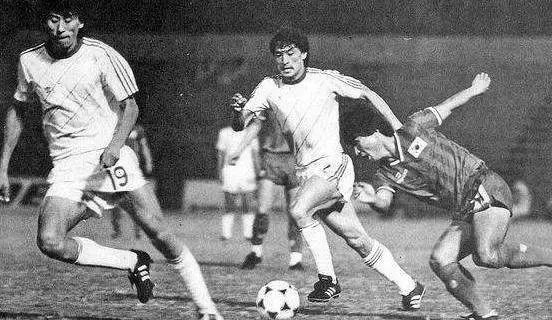 After 90 minutes of the game, the physical fitness of the national football players is often difficult to cope with, repeatedly unable to attack in the final stage, unable to defend, black three minutes, black five minutes have become the most memorable memories of that generation of Chinese fans.

Against this background, Nian Weisi, then chairman of the Football Association, and Wang Junsheng, vice chairman, made a bold move and set the "12-minute run with endurance as an assessment indicator" as a mandatory test for professional players.

But football itself is a complex sport. The physical requirements for athletes are not only running, but also include strength, speed, endurance, coordination, flexibility, agility, bounce, explosive power and other dimensions.

Take running on the court, it can also be subdivided into running without a ball, running with a ball; running at a constant speed, and sprinting. On the green field, how players learn to run better and help the team send the ball into the opponent's gate is often more meaningful than simply running. After all, football players are on the court, not track and field players. 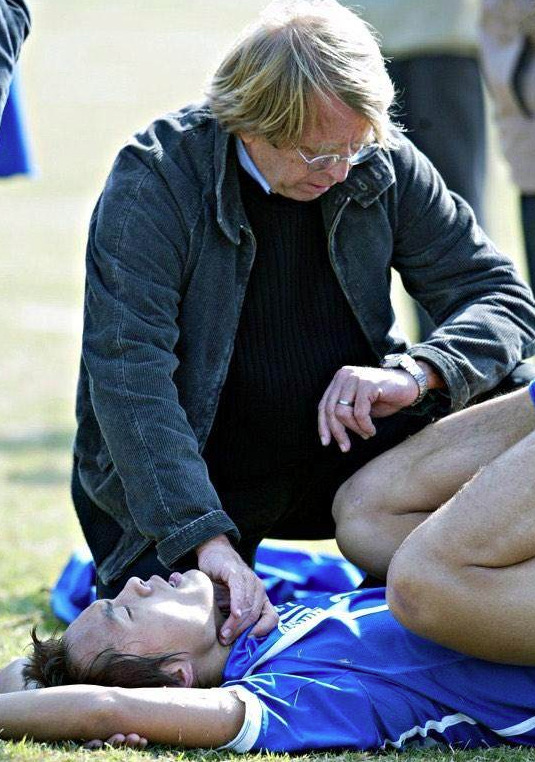 However, these cannot be improved with a single physical test.

"Physical test can be used as a project, but you must not influence an athlete's love of football because of this thing, let alone use a test to determine the life and death of an athlete." Regarding the original intention of the Football Association to implement the physical test, Yang Pu after retiring. Still brooding.

Looking at the world today, Messi, who is as strong as 6 golden balls, will also be criticized by the outside world for "not good enough", such as Zhang Lu. But what does it matter? Messi's strength and influence are still there, and the teams chasing him are all ranked in France. 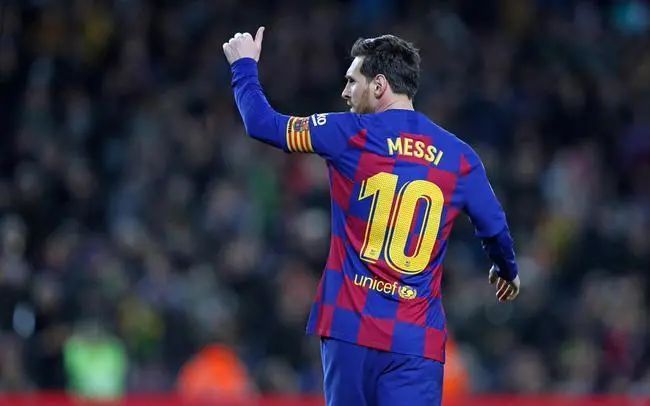 Whether it is highly professional football, swimming under the national system, or chess for non-Olympic events, these events are on the real bayonet field, but it is not just physical fitness that is examined.

We cannot deny that excellent physical fitness is an advantage for some athletes in certain events. But whether this long board is suitable for a certain type of project, how useful it can be during the competition, whether it has been researched and verified before being included in the assessment, whether it is scientifically rigorous, and whether the advantages outweigh the disadvantages are all worthy of industry makers to ponder.

After all, what competitive sports ultimately looks at is performance, which determines the fate of certain athletes.