Paris coach Tuchel revealed in an interview after the Champions League that the Goyer midfielder was replaced because of an injury. At the same time, he thought the atmosphere before the team was a bit too calm. 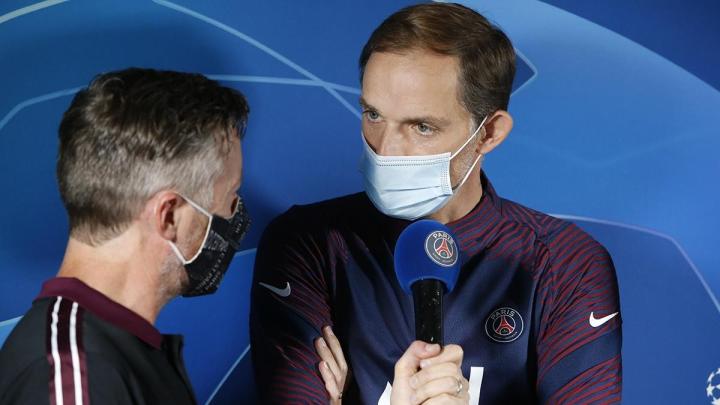 "My lineup was wrong? Do you know anyone who was injured? I can't understand your question, and Geye was also injured at halftime."

"Before the game, the team atmosphere was a bit too calm. Because we usually play music and it's very noisy, so I feel a little strange. I thought we were involved in the game."