[A total of 54 times in the divisional finals in history, 3-1, 50 times the leader advances] Today, the Heat defeated the Celtics 112-109, a 3-1 lead. According to statistics, there have been 54 times 3-1, and 50 times the lead has advanced to the division finals in history. It is worth mentioning that this is also the first time a 3-1 score has appeared in the conference finals since the Cavaliers played against the Celtics in 2017. The last time the team was reversed 3-1 in the conference final was 2016. Thunder of the year. 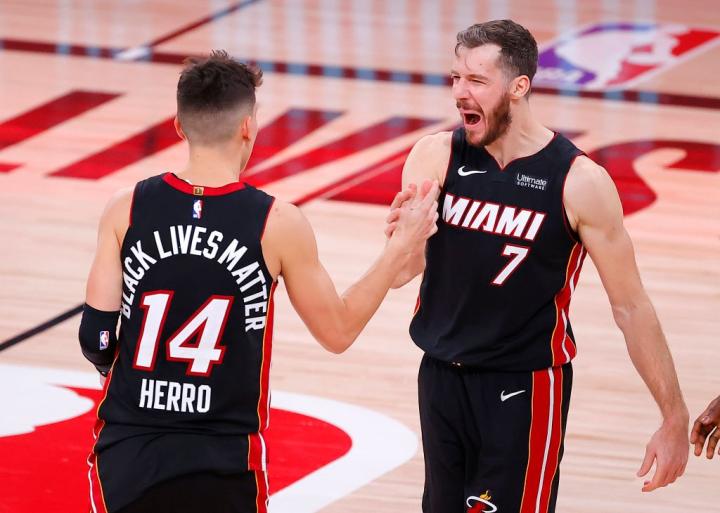