Paris Saint-Germain officially updated the team's injury situation in the early morning of September 30, Bernat successfully accepted the repair of the rupture of the anterior cruciate ligament of his left knee. Neymar's right calf muscle spasm problem, so far he has passed the examination, there is no major problem. 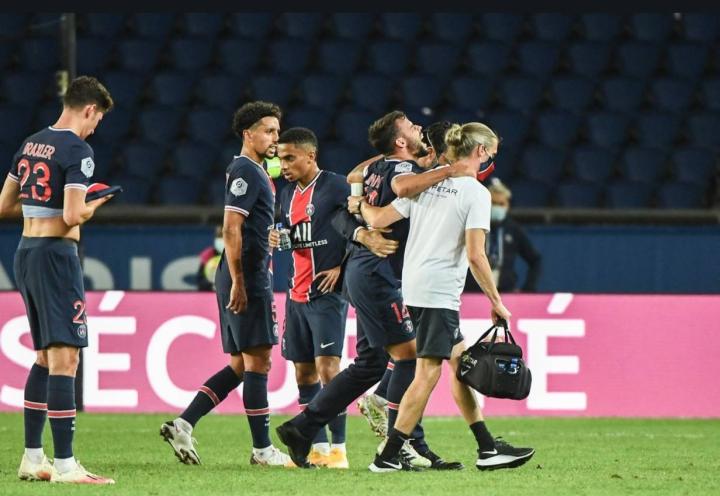 He had suffered a rupture of the anterior cruciate ligament of his left knee before, and he had successfully undergone repair surgery on the 29th.

He had muscle cramps in his right calf during Sunday's game. Neymar has passed the inspection and will be reviewed in 48 hours.

He currently has muscle discomfort and he will resume training within two days.

Due to his adductor injury, he will only resume training during the International Match Day