On October 23, Beijing time, in the second round of the first round of the Chinese Super League Championship, the Shanghai Derby was staged again in Suzhou. In the end, SIPG defeated Shenhua through a penalty kick and successfully advanced. After the game, "Sports New Vision" stated that there were no losers in the Shanghai Derby. 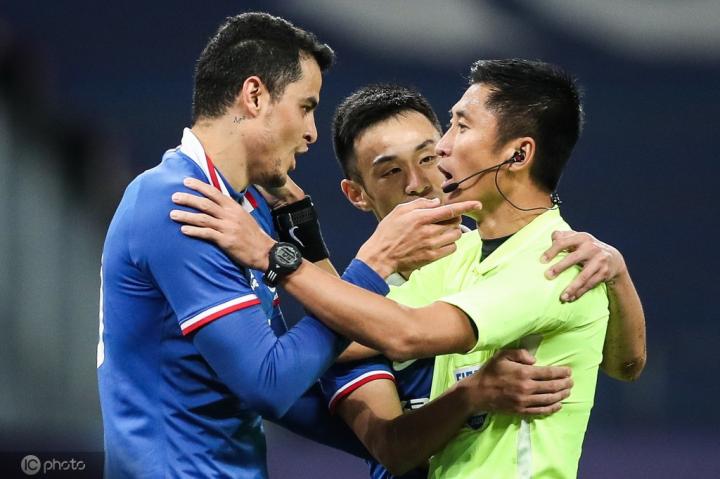 Speaking of this game, the media believes that there are no losers in the Shanghai Derby. For Shenhua, this is a glorious defeat. The iron spirit that Cui Kangxi has injected into the team has been fully demonstrated in the game. Central defender Mbia continues to perform iron and blood defense to the extreme in this campaign. In the whole game, Shenhua played out their strength and spirit. They did not lose to their opponents, but lost to luck.

Speaking of referee Ma Ning, the media said that Ma Ning was under great pressure to enforce the Shanghai Derby. From the point of view of the whole game, Ma Ning played normally, showing the level of an international referee, and his penalty did not cause much controversy. It can be said that Ma Ning is one of the few local referees in China who can manage such a battle that is the focus of the big scene. For the Super League, the smooth enforcement of referees is also the best way to respond to outside doubts.