Inter Milan player Lukaku talked about coach Conte and the atmosphere of the team in the interview. He said: "Conte has taken me to new heights. Inter Milan has a very good atmosphere." 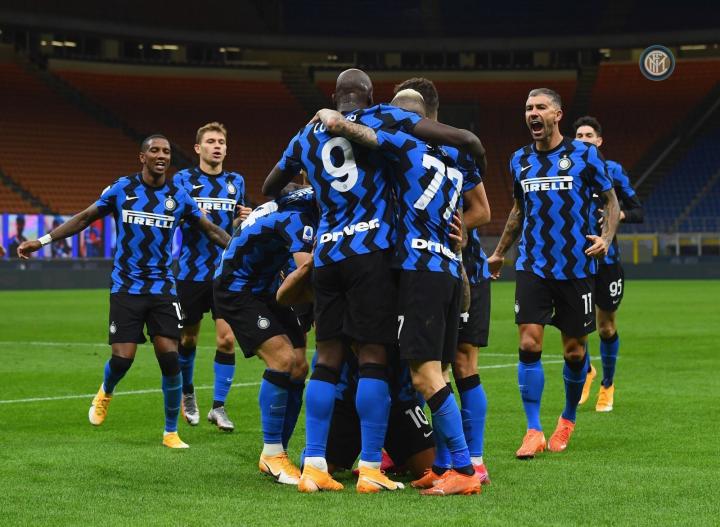 Lukaku said in the interview: "Conte took me to another height."

"When Ashley Young, Moses and Eriksson came, we were always together because we knew each other in the Premier League and I did a little translation for them. But when Ashley Young learned some basics After I learned Italian, the translation job is over."

"When we go to training, the coach will talk to Yang in Italian, he will speak very clearly, or they will talk to him, he will answer in English, but he fully understands what these people are saying, and they do it too. Show respect."

Lukaku also talked about Conte’s approach: “If you are in the wrong position in the video, he will call you out in front of everyone. This is nothing to me. I am here to improve myself and help the team win Yes. I didn’t come here for melancholy. If the coach called me out, I would react differently.”