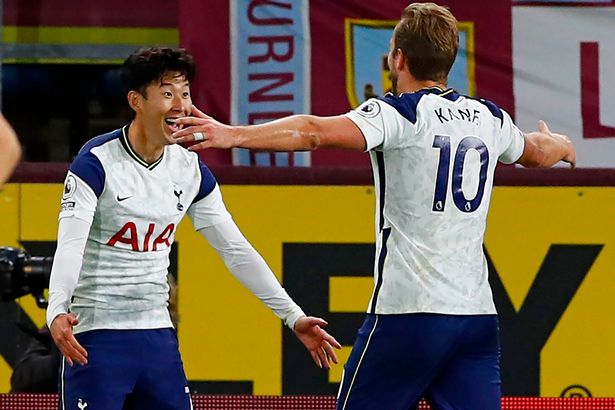 Merson said in June after Tottenham’s 1-1 draw with Manchester United: “When Mourinho took over this job, I was worried for Kane.”

"When he played under Pochettino, Tottenham had a chance everywhere. There were goals, crosses and shots."

"Now he has to carry the frontcourt alone. It will be very difficult. I don't think he can score 25-30 goals in a season like Mourinho hoped. Often hit big scores."

A few weeks later, Merson once again confirmed his attitude when writing for the Daily Star: "Mourinho is one of the best coaches in the world, but I insist on my evaluation of him and Harry Kane. The players have their own coach, but Kane is not suitable for Mourinho."

"Kane just wants to score goals, he wants to win the Golden Boots, but Mourinho's team will not create too many opportunities."