According to a report by reporter Qiu Yejin, Tan Kaiyuan, a constant large and small, left the team due to a knee injury and returned to Guangzhou. He will undergo surgery and may be reimbursed for the season. 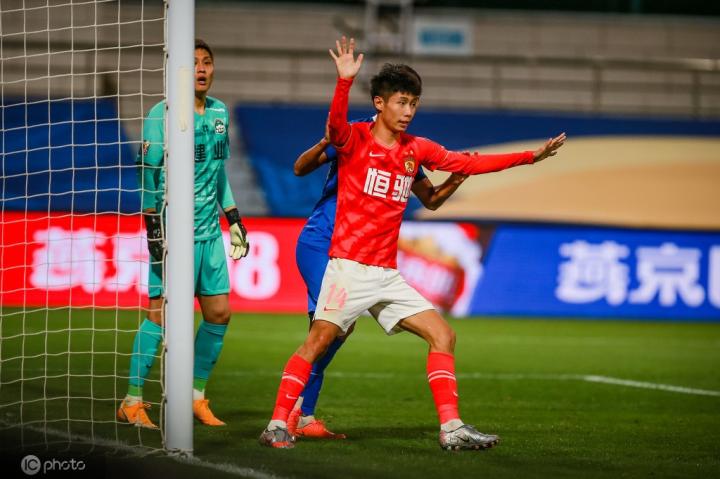 In the FA Cup where Evergrande defeated Jianye 2-0, Evergrande scored Tan Kaiyuan for the team, which was also the first goal of his career.

Qiu Yejin said that Tan Kaiyuan felt discomfort in his right leg and knee after the game. He was then accompanied by a team doctor to the hospital for filming and was diagnosed with meniscus injury and torn ligaments. Tan Kaiyuan then returned to Guangzhou on the 23rd, and the club arranged for him to undergo surgery on the 27th.