[Tottenham's physical fitness is a hidden danger, the Red Devils struggle to break through] In the fourth round of the Premier League this weekend, the "Red Devils" Manchester United will sit in Old Trafford to face Tottenham led by former coach Mourinho. Both teams have encountered some conditions since the start of the game. Who can win this victory will be extremely important for reaching the top four and even joining the championship. Manchester United lost to Crystal Palace 3-1 at home in the opening game. Last week, Brighton also played a wild game, but the god of luck was on the side of the Red Devils. Brighton had 5 shots in the field. The Red Devils also scored a penalty before the end and finally scored all 3 points at a disadvantage. Manchester United went straight to the UEFA Champions League group stage as the third place in the Premier League, so the start of the season is less than Tottenham. Coupled with the midweek League Cup and Brighton, the Red Devils only played 4 games. As for Tottenham, the opener was also upset, losing to Everton at home 0 to 1, and only in the second round did Sun Xingmin and Kane defeated Southampton 5-2 with a close cooperation. However, returning to the home scene last week against Newcastle in normal conditions, Tottenham were sentenced to a penalty kick before the end of the game for their opponents to tie. Tottenham, who ranked 6th in the Premier League last season, need to start from the second round of the UEFA Europa League and play in the League Cup. They have played 6 games since the start of the season on September 13; if not for the League Cup. In the third round, many opponents were banned from the coronavirus and Tottenham had to play one more game. It is doubtful how much energy the Tottenham players have left. They eliminated Chelsea in a penalty shoot-out on Wednesday and successfully reached the quarterfinals of the League Cup. They played a Europa League play-off on Friday, and they will be away at Manchester United on Sunday. test. Earlier, Mourinho has revealed that South Korean stars Sun Xingmin and "Great Sage" Bell will be absent from the tough battle against Manchester United, which means that Kane will become Mourinho's biggest reliance on the old club. Kane played 6 games for Tottenham in the beginning of the season, contributing 6 goals and 6 assists, becoming the team's first firepower point in the frontcourt. In terms of past record, nearly 5 meetings in the Premier League, Tottenham and Manchester United each have 2 wins, but Manchester United has 2 wins and 1 draw against Tottenham in the past 3 home games. Both parties have made some moves in the summer window transfer market this year. Manchester United released Pereira on loan to Serie A's Lazio. According to British media, the two parties’ lease contract included a 27 million euro buyout clause. In addition, AC Milan, which is also Serie A, also officially announced yesterday that the loan of another Manchester United player, Dalot. For Tottenham, they reached an agreement with Benfica on the loan of Vinicius. The 25-year-old Brazilian forward will join the White Hart Lane Army on loan, and the lease will end until next summer. 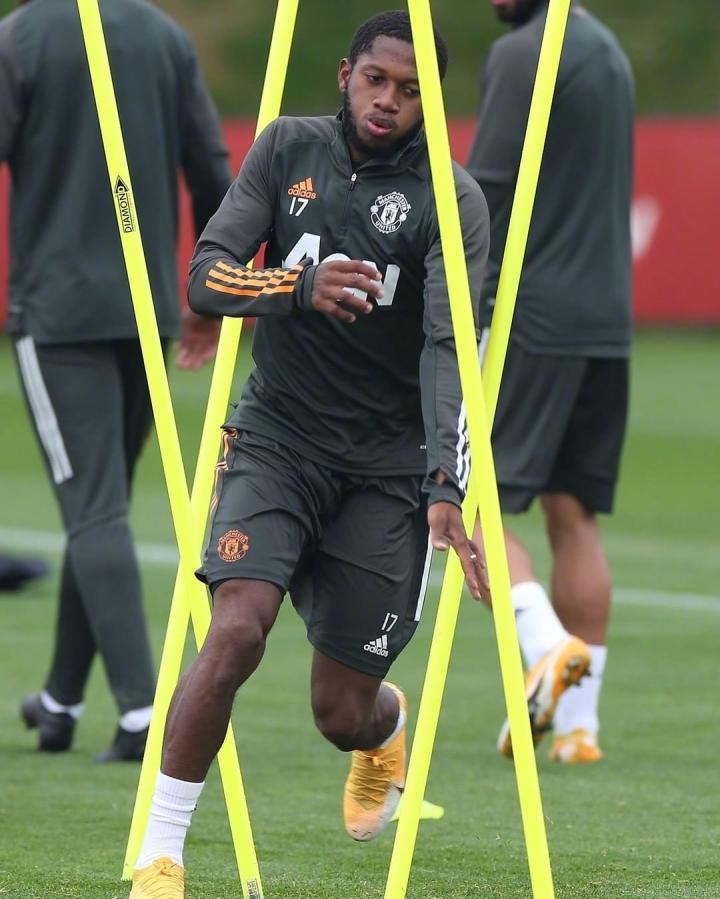 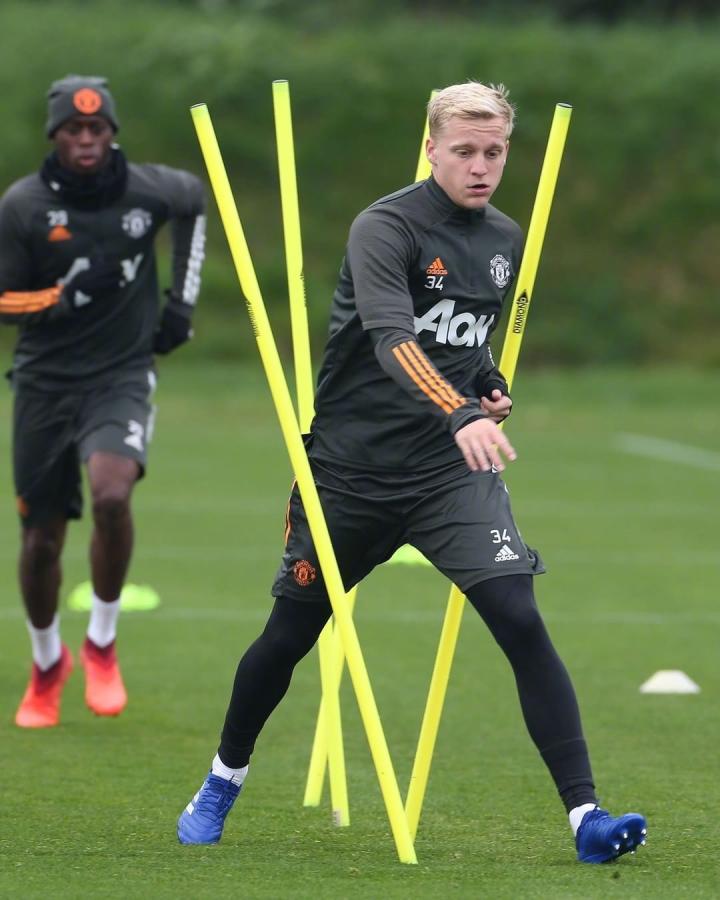 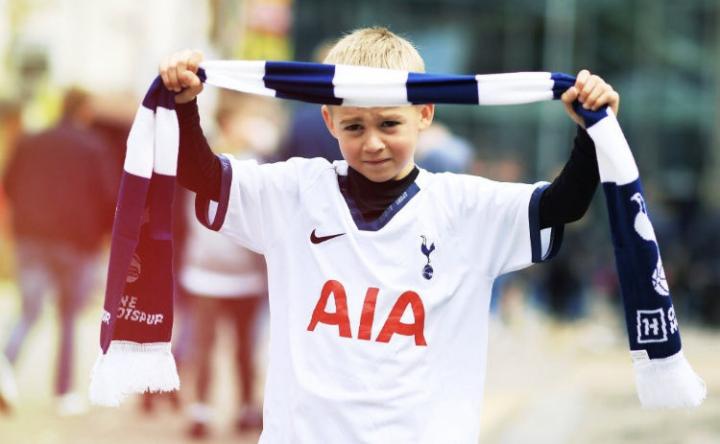 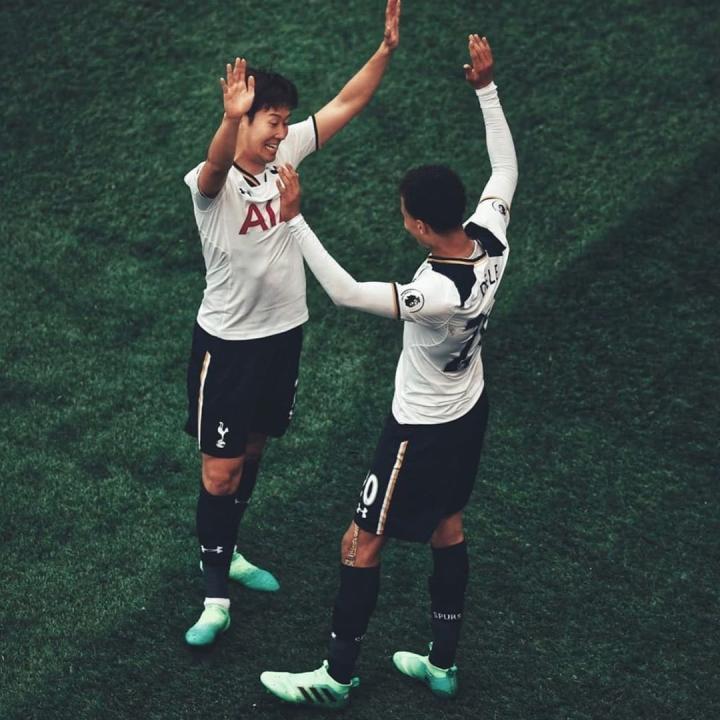 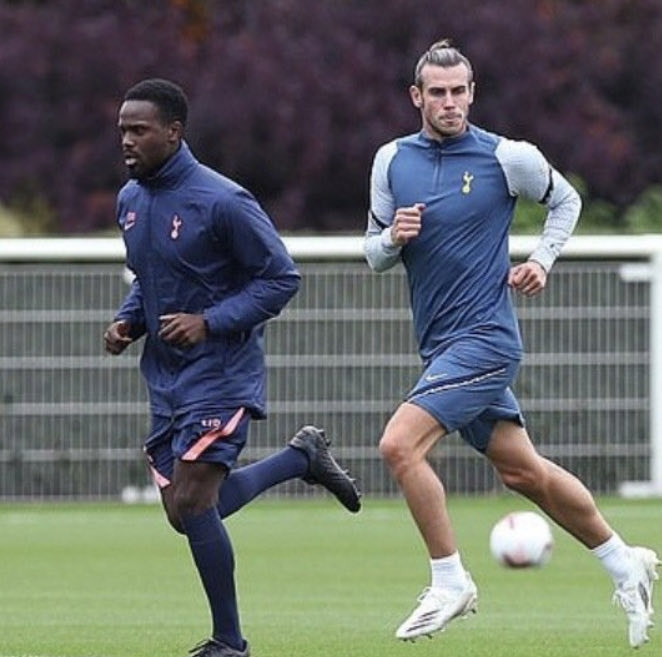